“Ifemelu, can I just say how happy I am that you’re not an academic? Have you heard his friends talk? Nothing is just what it is. Everything has to mean something else. It’s ridiculous…A good education isn’t the same thing as making the whole damn world something to be explained! Even Shan makes fun of you guys…canon formation and topography of the spatial and historical consciousness…” -Chimamanda Ngozi Adichie (Americanah)
Since I last updated this blog, I have become a person who “goes to the office.” Along with said office, which offers a stunning view of the Bay Bridge, I now have my very own work desk and computer, access to legal documents of all kinds and, most baffling of all (at least to somebody from academia who pretended for many years that teaching a class and grading papers takes only twenty hours a week), billable hours that I have to track carefully. Although so much of this feels foreign to me, the thing I’ve come to realize in the past two weeks is that the legal profession isn’t all that different from academia. It relies on its own form of close reading and linguistic analysis–of everything from testimonies to court rulings–in order to build a legal argument. It also, much like academia, has its own language, “legalese,” which I am slowly learning to speak. You would think that my love of legal dramas (The Good Wife, Law and Order, Ally McBeal) would have prepared me for this world, but the simple truth is that legal dramas keep it awfully simple (they also, quite frankly, spend way too much time in court; the law is nothing if not slow and a tad tedious). Characters on these shows may talk about depositions, but they leave out declarations, Points and Authority, Separate Statements of Undisputed Facts and First/Second/Third Set of Interrogatories…Also known, respectively, as depos, decs, P&A, SSUFs (sometimes SUFs) and rogs. Quite frankly, it’s enough to make one’s head spin.

That said, I have to admit that I think I like the law. It combines everything I love(d?) about academia (minus the teaching, although I suppose if I were actually to practice the law, performing would again be a part of my life) with the real-world applicability that I started to long for in my final years in grad school. It’s nice to be doing work that has an impact, and it’s also refreshing to be at a place where I feel like a real employee. Because of the small size of the firm, the projects we work on seem like team efforts; while the two lawyers are certainly making all of the major decisions, research responsibilities and documents are shared and discussed. This means that you not only learn a lot, but also get to feel like you’re really contributing. Although before I started I didn’t know what to expect and was nervous about the job, I can honestly say that, even after two weeks of spending Saturday at the office, I feel lucky. Everything about it feels like a good fit. 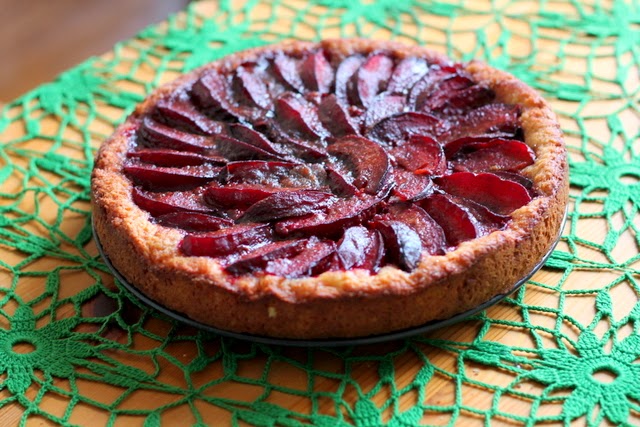 10 thoughts on “The New Normal”