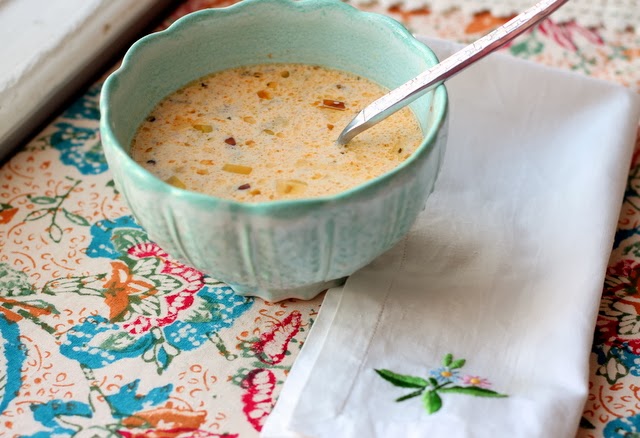 She allowed the hum and buzz of the park to lullaby her. Life wasn’t about becoming, was it? It was about being. Dr. Kellet would have approved this thought. And everything was ephemeral, yet everything was eternal, she thought sleepily. A dog barked somewhere. A child cried. The child was hers, she could feel the delicate weight of the child in her arms. It was a lovely feeling. She was dreaming. She was in a meadow–flax and larkspur, buttercups, corn poppies, red campion and oxeye daisies–and unseasonable snowdrops. The oddities of the dreamworld, she thought, and caught the sound of Sylvie’s little carriage clock chiming midnight. Someone was singing, a child, a reedy little voice keeping the tune, I had a little nut-tree and nothing it would bear. Muskatnuss–she thought–the German for nutmeg. She had been trying to remember that word for ages and now suddenly here it was. -Kate Atkinson (Life after Life)
On some level, it feels like I had to wage a small war to carve out the time to write this post. While January started slowly enough, the last few weeks have turned into a whirlwind of emails, walking to various tutoring jobs and wondering not only how I became this busy, but also how in the world I’m going to balance it all.

In part, I suppose one of the problems is that I never imagined my “day job” would become as invasive as it has during the past week and a half, but I’m slowly starting to understand that administrative work at a university can be maddening (or maybe it’s just that universities that are inherently crazy-making/crazy-makers?). There is a lot of unclear communication, unnecessarily long email chains and, in most cases, “too many cooks in the kitchen” when one or two would be more than adequate. I could jokingly ask,”How many academics does it take to write a syllabus or to fix a power point lecture?”, but I assure you that the punchline wouldn’t be all that funny. Although I initially vowed to remain as indifferent as possible to this job (it is, after all, only temporary), I’ve recently started fantasizing about quitting…in a blaze of glory (i.e. taking my suddenly, rather alarmingly, superior knowledge of technology with me). Alas, fantasies are fantasies for a reason.

The good news is that, despite my various fantasies, I also have several other jobs that I really like (I think this is why it has such a romantic sounding name–“moonlighting”). In addition to my two other tutees, I recently started working with two German children, who are nothing short of adorable; we spend a few afternoons a week singing things like “Elmo’s Song” (ridiculously catchy), playing vocabulary games and reading children’s books together. My enjoyment aside, I will admit that there’s something strange about the many roles I play throughout the week: in almost a single breath, I go from battling academic dysfunction to watching Arthur cartoons and then, come Saturday morning, it’s time to discuss Ibsen or Beowulf with my high school student. Only after all of this do I get to be a little bit human. 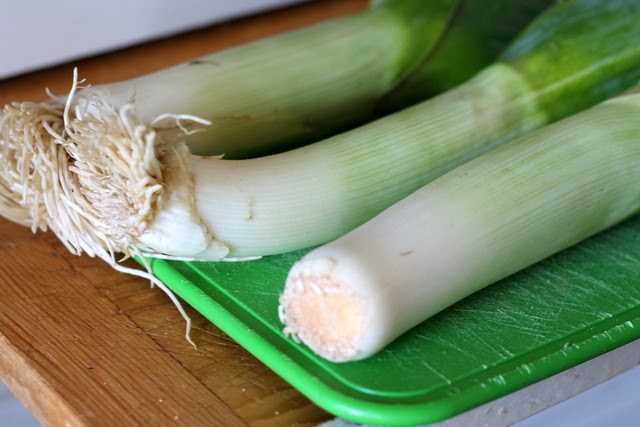 The nice thing is that, once I reach this point, I can do whatever I want, without too much guilt (well, minus the blogging guilt I’ve been feeling lately). There has been a lot of cooking and baking, some forays into pie making and, most importantly, some really good reading. I recently picked up a book that I genuinely found difficult to put down: Kate Atkinson’s Life after Life. The book’s premise is really innovative; it tells the story of a woman, Ursula, whose life keeps starting over and over again. In an early scene, she is born with an umbilical cord wrapped around her neck and dies within minutes; the story then starts again and this time she lives until age 4, when she drowns in the sea. The story of her birth is told no less than 15-20 times, but it never feels repetitive. This is what I liked best about Atkinson’s method; she shows how many different ways and times a story can be told, sometimes through the eyes of the cook’s cat and sometimes from Ursula’s mother’s point of view. And in each retelling, the author has the character meet a different fate, even as certain historical events and details ground the story: from the Spanish flu and World Wars I and II (it’s got the same historical span as Downton Abbey, but with a lot more character development) to a yellow silk dress and various foods. I’ll admit that this is a book that makes you hungry–piccalilli becomes a motif associated with Ursula’s birth, “veal cutlets a la russe” indicate that a girl’s life is in danger, a longing for Black Forest Cake represents Ursula’s relationship with Germany–and it is also one that wants to test the limits of storytelling. It reminded me of one of many “choose your own adventure” books that I used to read when I was a kid. The option that you choose on page 25 determines where you’ll end up and, when you’re ready to try again, you can choose the other option on page 25 and maybe end up somewhere better, or possibly even worse.

Reading this book, I started to wonder about my own choices, how one thing has led to another and of all the unexplored avenues I could have taken…and could still take. I’ve started to realize that I need to find a job–one job–that I will really like and that, if I can’t find that job, there’s no reason for me not to create that job myself. A few Fridays ago when I was working on my blog plans for the next few months and started connecting with people for the jam blog (exciting things will soon be happening over there!), I realized how many opportunities there were for me in the food world, or even just the world. I just need to sit and think through the hazy ideas that are circling in my brain and come up with a real plan. I hesitate to use the word business, which I’ve never really seen as a realm I could see myself entering, but I think that that’s what I’m really talking about here. Me and a business plan, or maybe me and a book proposal. I don’t know yet, but in a way, I guess we can say this is my way of embracing the “choose your own adventure” mentality. It may even be an auspicious time for me to take this plunge: the Greek’s mother had told me right after New Year’s that when they cut the New Year’s pie (the vasilopita, which contains a coin that gives luck to the recipient) this year, the biggest piece of the coin was in the slice that they had cut for me. While I can’t say I believe in luck, I don’t think it hurts to have it on one’s side.
All of that being said, it’s now time to return to food. In the spirit of Kate Atkinson’s book, I’ve decided to share the meal that I ate a few Fridays ago when I was feeling optimistic, invigorated and like something good was about to happen; I like to think that if my life were the stuff of novels, the Turkish Caramelized Leek and Yogurt Soup from Sam and Sam Clark’s Moro cookbook would signify a turning point. This soup, wonderfully creamy and tangy with green speckles and pools of browned butter, epitomizes simple cooking. From start to finish, it demonstrates what a few well-combined ingredients–leeks, dried mint, Turkish chili pepper (I like Aleppo pepper, which has a slight bite, but is also fruity), Greek yogurt and browned butter–can do. But even with good ingredients, the real trick to this soup is patience. Not only do you want to caramelize the leeks so that they essentially melt into each other, but after you add the yogurt-water-egg-flour mixture, you also have to watch over the soup to make sure it doesn’t come to a boil. If this happens, it will curdle; I should add that, while this isn’t the end of the world, the soup, according to the Clarks, is supposed to be “smooth and silky.” Truly, this is what you want it to be.

Caramelized Leek and Yogurt Soup with Browned Butter
Yields 4 servings
adapted ever so slightly from Sam and Sam Clark’s Moro: The Cookbook

My changes here were slight: I used 3 leeks instead of the recommended 4. I also recommend using Aleppo pepper (or any other Turkish chili pepper if you have it; it’s worth buying!), although paprika will work just as well.

50 grams butter
3 tablespoons olive oil
3 medium to large leeks, trimmed, washed carefully, drained and thinly sliced
1 teaspoon Aleppo pepper (or other Turkish chili pepper or paprika)
1 teaspoon dried mint
1 egg
1 1/2 teaspoon all-purpose flour
350 grams Greek yogurt (full-fat is preferable, but I think you can get away with 2% here, too)
500 ml water
75 grams butter, browned
sea salt and black pepper, to taste
-Place a large saucepan or Dutch oven over medium heat and add butter and olive oil.
-Once the butter starts to foam, stir in the leeks.
-After 10 minutes, add the Aleppo pepper and dried mint. Continue to cook the leeks for another 20-30 minutes, stirring occasionally. You want the leeks to be nice and caramelized–the more brown bits, the better. Once this is achieved, turn off the burner and remove from heat.
-In a large bowl, whisk together the egg and flour until a smooth paste forms (this will help to stabilize the yogurt as it is heated).
-Stir in the yogurt and thin with the water. Whisk until smooth.
-Pour the liquid into the saucepan or Dutch oven containing the caramelized leeks and heat on low to medium, stirring occasionally.
-Keep a close eye on the soup because it cannot come to a boil; this would lead to curdling.  Thus, be careful to remove the soup from the heat just before it bubbles.
-Taste for seasoning and pour the browned butter on top.

5 thoughts on “Choose Your Own Adventure”