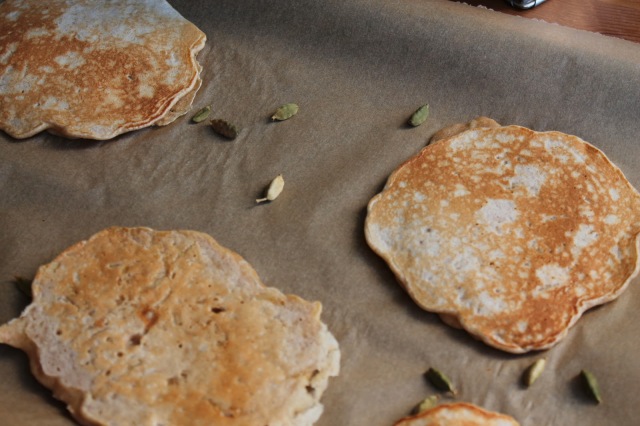 The pessimist complains about the wind; the optimist expects it to change; the realist adjusts the sails. -William Arthur Ward
I’ve always considered myself an optimist–a great believer that things will work out for the best, that people will do the “right” thing, that there is good to be found in every nook and cranny of the world. But to end my self-assessment there would be a bit deceptive. After all, as much as I want to believe I’m a tried and true optimist, the reality is that for every day that I’ve believed in happy endings and good intentions, there have been an equal number of days on which I’ve been known to whine and rant with the best of them: “life isn’t fair,” “this or that situation is impossible,” etc. (I’ll spare you more elaborate details since I’m sure you’re all familiar with the way whining works.) And this doesn’t even begin to cover the days when I’ve simply gone the realist’s route, “readjusting my sails” and, to put it somewhat crudely, forcing myself to “get with the program.” 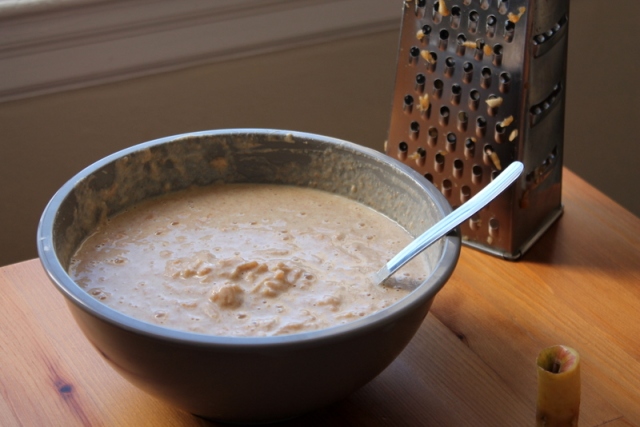 This semester has been an exercise in the realist’s way of dealing with things. I have entered a world in which neither wishful thinking (the dissertation should and will be nonexistent one day!), nor complaining (who will ever read this thing? Nobody! *Complaint or not, this is the truth*) will get me anywhere. Instead, now is the time for toiling away at a desk, watching as ideas–full, badly crazily and sometimes even beautifully–are formed on the screen that seems to be always before my beleaguered eyes. Stopping is not an option (objects in motion stay in motion) and, you know what, it’s paying off. I got an email this past week from my advisor, which told me two important things: 1) “do not relax the pace of writing” (horrible, but true words) and 2) the goal of filing in May is REALISTIC (my caps). It was one of those moments that, if life were a movie, this would have been the scene in which swelling, hopeful music would have been blaring from the speakers. In the Slavic Department, the words Realism, realistic, real, reality are never used lightly, which is why this is the first time since I started this whole dissertation process that I myself believed that finishing was a real possibility. And, strangely enough, even as it becomes more and more real, it still can’t help but feel so unreal to me. 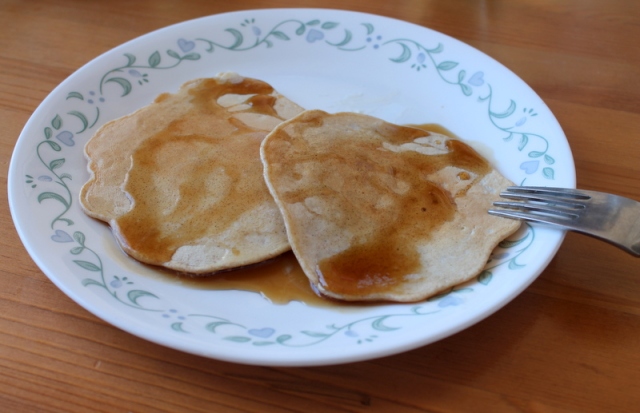 It may seem equally strange to move from the lofty concept of the real to pancakes, but, honestly, what is more real and good than pancakes? Few things, to be sure. These pancakes, in particular, are rather special; they’re made with spelt flour, which is one of my new obsessions. I like its slightly sweet, nutty flavor and I’ve also been finding that you easily can replace some of the all-purpose flour a recipe might call for with spelt flour (I usually do half all-purpose and half-spelt because spelt flour is low in gluten; I have yet to try this substitution with bread, but I’ll get there soon). Besides the addition of spelt flour, these pancakes, being adapted from a Scandinavian cooking guide, contain a glorious amount of cardamom, which is just how I like to start the day. Eating them, I recalled the times last year when I would buy cardamom cream buns in Helsinki and eat them with a cup of strong coffee as I looked out at the snowy streets, wondering how blisteringly cold my walk to the archives would be.
For me, cardamom is a way of bolstering my spirits. Its flavor will perhaps forever be connected to my dissertation writing journey, from making cardamom biscotti as I wrote my first chapter to these finals months of writing and editing, when cardamom-scented pancakes are a way of not only making the weekend special, but also of reminding me that, even if moving full speed ahead, it’s okay to sit down and enjoy the quiet of the morning.
Apple-Spelt Pancakes with Cardamom Syrup
yields 10-12 medium-sized pancakes
adapted from Scandinavian Cooking at About.com
Given my Scandinavian obsession, these pancakes appealed to me in many ways. I decided however, not to make the suggested homemade apple syrup to pour over them, but instead to make my maple syrup taste of Scandinavia by infusing it with cardamom pods. I used a mix of green and black cardamom (I had gotten the latter from the Oaktown Spice Shop) and really liked the rich flavor that resulted from the cardamom and maple. On a similar note, the original recipe called for cinnamon instead of cardamom, but to omit cardamom seemed like a missed opportunity, so I went with both my instincts and preferences.
I also changed the technique while working with this recipe since I’ve often found that mixing all of the lumps out of pancake batter leads to dry and flat pancakes (cardinal sins in the baking world unless you’re making crackers); you want your pancakes to be fluffy and light and, to achieve this, you can’t beat out all of the lumps.
For the pancakes:
2 cups whole or 2% milk
3 eggs
1/4 cup sugar
2 cups spelt flour
1 cup all-purpose flour
2 teaspoons baking powder
1 teaspoon salt
1 teaspoon ground cardamom
a hefty sprinkling of cinnamon (2-3 shakes of the spice jar)
2 apples (Pink Lady or Braeburn), peeled, cored, coarsely grated and sprinkled with lemon juice or vinegar to prevent browning
For the syrup:
1/3 cup maple syrup
3  green cardamom pods
3 black cardamom pods
-In a large bowl, whisk together the milk, eggs and sugar until frothy.
-In a medium bowl, sift the flours, baking powder, salt, cardamom and cinnamon.
-Add the dry ingredients to the wet, gently mixing until incorporated. If there are a few lumps, ignore them and set the bowl aside. Let sit at room temperature for 10-15 minutes.
-In the meantime,  heat the maple syrup with the cardamom pods in a small saucepan. Once the mixtures comes to a light boil, remove it from the heat and let steep for 15 minutes. After the cardamom has had time to infuse the maple syrup, pour the syrup into a small bowl, using a strainer to catch the pods. Set aside.
-Fold the grated apples into the batter.
-Spoon the pancake batter onto a griddle and fry until golden on each side.
-Serve and enjoy with the cardamom syrup.

10 thoughts on “The Beauty of Realistic Thinking”