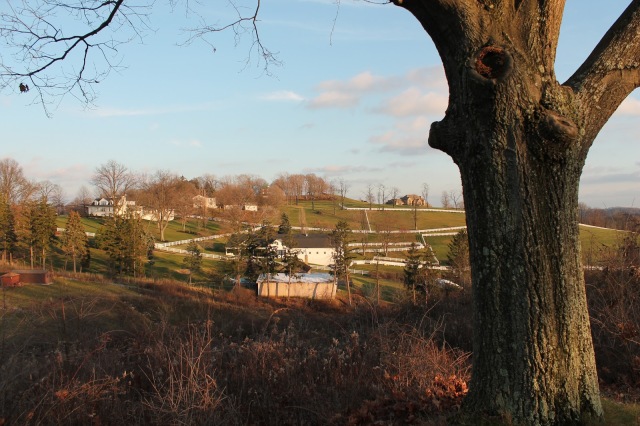 So Ludwig’s thoughts about honour were private thoughts, and he sought wisdom from an Athena who was not Gracie, and certainly not the problematic idea of his native land. Who after all was America? A freedom fighter, a slut, a demon, a Daughter of the Revolution? What now was he to her or she to him; and what was this speck of anguish which floated constantly before him? He would fix his eyes instead upon the grey-eyed one, the sure one. This henceforth must be the religion of his solitude.
-Iris Murdoch (An Accidental Man)
It’s been a strange week. Last week it was so nice to return home, to see my family, to know that I had escaped from the grind for a solid three weeks. And, for the most part, it really has been idyllic. After I finished grading, I settled into a quiet routine of making nice breakfasts, walking the dogs with the Greek in the sprawling backyard of my mother’s new residence in the afternoons and then reading/working/relaxing in the evenings. But there have been clouds–both figurative and literal–hanging over my time here. 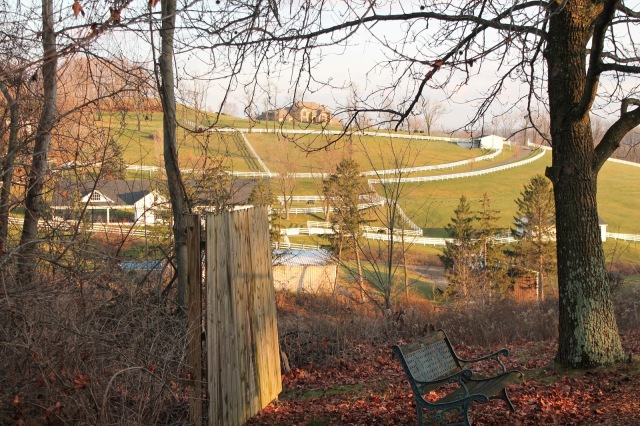 As much as I’ve been going about my daily business, I’ve been feeling a host of emotions–sad, numb, angry, helpless–about Connecticut. Whenever the news comes on, there’s another funeral being featured, more cute pictures of dimpled children and talk of Christmas gifts that will remain unopened, accounts of teachers who did what they believed was right despite the high price they had to pay. It’s hard to watch because it was all so unnecessary. These are simple words, but one doesn’t need fancy language to talk about needless murders or semi-automatic weapons. 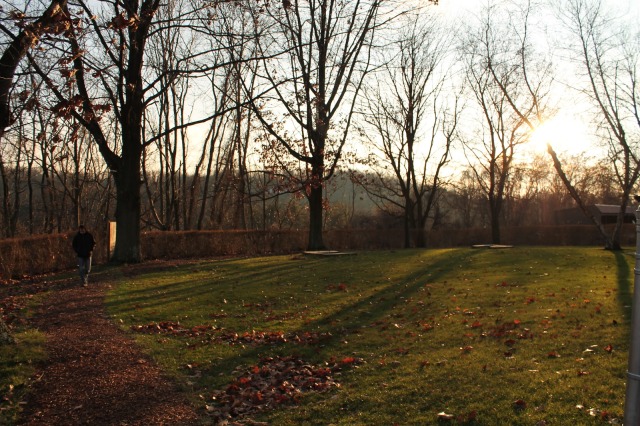 The responses to the event, too, are troubling.The President made a hopeful and long overdue speech today about potential gun legislation and, for the most part, all the reporters wanted to ask about was the fiscal cliff. Only two journalists (props to USA Today, which demonstrated fine journalistic chops today) asked hard questions about both the potential NRA response and about “where the President has been for the past four years.” Perhaps the latter wasn’t an entirely respectful question, but maybe the simple truth is that we all need to ask ourselves where we’ve been, and when will we decide that the the craziness has to stop.
At this point, I want to stress that this isn’t a political blog. It’s a space of reflection–about food, life, the world around me; no space is a vacuum and this blog is no exception. Certainly, I respect different opinions and even different interpretations of the Second Amendment (given my current career path, I understand that the written word is subject to a wide range of interpretations), but that doesn’t preclude my voicing my personal belief that the average civilian doesn’t need to own a semi-automatic weapon. 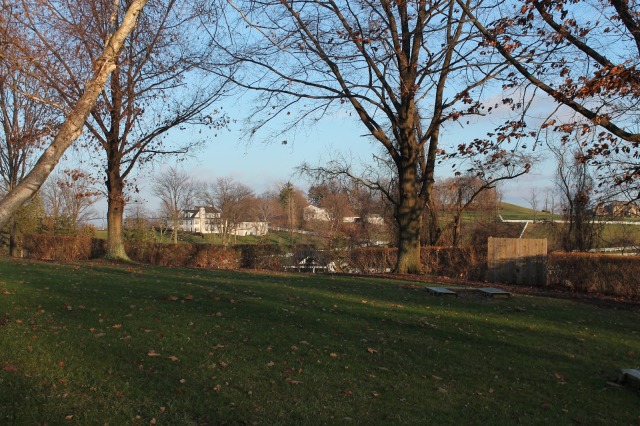 When I was reading Iris Murdoch a few nights ago–a novel I’ve been nursing since New Orleans–one of the main character’s thoughts about America during the Vietnam War jumped out at me. Truth be told,  I just don’t know what kind of a country we live in anymore–what kind of a country we, the so-called and much-touted wonderful, exceptional and industrious American people, want to live in anymore? For me, America, at least this holiday season, has become a Murdochian “speck of anguish.” The world hasn’t made much sense this week. Something shifted; it makes you want to hug your loved ones a little tighter and to savor the fleeting seemingly perfect moments. In a way, events like those from the past week make you realize how carefully constructed our world is, how we live under an illusion of safety. There’s no reason, however, that this illusion can’t become a reality. And, personally, I’m hopeful that the ghosts of this Christmas soon-to-be-past will bring us one step closer to this reality in 2013.

2 thoughts on “Notes from the Underground, Week 12: Escape/Collision”